We’ve got another request for next week–Squirrel Girl! Fortunately I’ve been prepared to build her since we published the swarm minder archetype for summoners in Veranthea Codex and I think she may very well be the most useful build on here (because who doesn’t want to assault adventurers with squirrels?) If there’s someone you would like to see however, let me know! The queue is building up but I’m happy to make a little backlog. 🙂 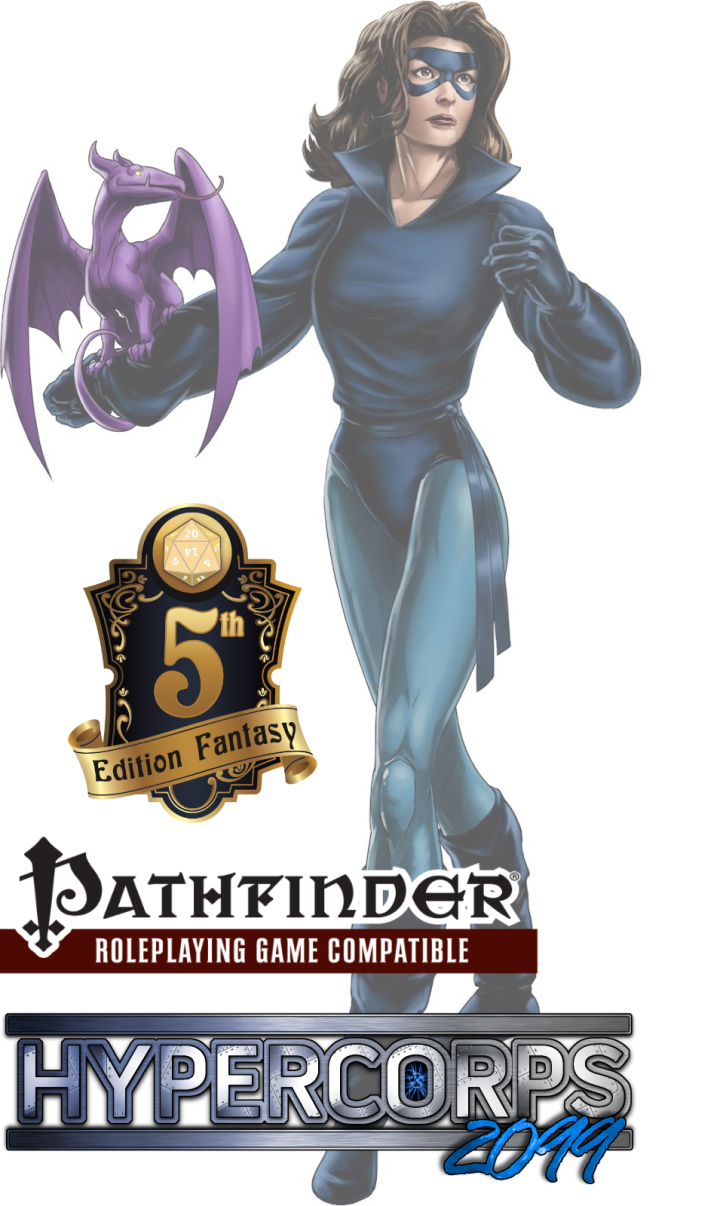 Tier 3; Action full-round action; Save Fortitude; Range touch; Duration as long as you hold your breath
You and your equipment become incorporeal. While this power is active, you may make your body corporeal or incorporeal as a swift action. By making a DC 20 hyper score check (d20 + hyper score) you may activate this power to become incorporeal in response to an attack or spell as an immediate action.
Your unarmed strikes and weapons have the ghost touch quality and as a standard action while you are corporeal and this power is active, you may make a melee touch attack to cause a target creature or object to make it incorporeal with you. As a swift action you can end the target’s incorporeality while it is in a solid object, dealing 4d6 points of damage (trapping it there; escape DC 20 + hyper score).

Remember that outside of combat, Kitty here is going to have a lot more incorporeality available than in the middle of a fight. I think, however, more than a minute of shifting back and forth should be taxing for her and I’m really happy with how the incorporeality hypernaut power (how did I not think of including that in the core book!) works. I think she’s an uber thief and definitely worth adding to any campaign with some weighty mid-level PCs, able to take hits, fade away, and play a part as a recurring villainous henchwomen or even the BBEG(al) without the obvious concern of focused fire (or a nasty critical hit) knocking her out too early. 🙂

Saving Throws Con +6, Int +5, Wis +7, Cha +6
Skills Acrobatics +8, Athletics +4, Deception +6, History +5, Insight +7, Investigation +5, Perception +7, Performance +6, Persuasion +6, Stealth +8
Senses passive Perception 17
Languages English, Gaelic, German, Hebrew, Japanese, Russian, Shi’ar, Skrull
Challenge 10 (5,900 XP)
Incorporeality. Shadowcat can turn herself incorporeal or back as a reaction or bonus action. While incorporeal Shadowcat takes no damage from nonmagical weapons and half damage from non-psychic energy damage or magical weapons. In addition, while incorporeal Shadowcat can move through other creatures and objects as if they were difficult terrain. She takes 5 (1d10) force damage if she ends this effect inside an object and can only remain incorporeal while holding her breath.
Lockheed. Shadowcat has befriended a small alien dragon named Lockheed (it has the statistics of a pseudodragon but is immune to both fire and psychic damage).

REACTIONS
Instinctive Phase (Recharge 5-6). When Shadowcat would be damaged by an attack or spell she may spend her reaction to turn incorporeal.

There are no hypernauts in the given rules for Hypercorps D&D 5E and even then incorporeality is given pretty loose rules so Kitty here is built as a monster rather than a PC. Therefore it seemed to make sense to make her as usable as possible for any given game and I think if you’re out for a canny phasing spirit or ghost of some kind, change her type to undead and you should be good to go!