I obviously have a deep love for Warhammer 40,000 but my absolute favorite part of the universe is definitely the Assassinorum so they get a post all to themselves (sorry space marine junkies!)

By the Golden Throne just get on with it–what the frack are you on about today?!

Agent of the Assassinorum (Rogue)

Working the Imperium’s shadows are assassins that slip through enemy lines to mete out murder, returning to the darkness and disappearing before their foes know they are there. Each is trained by one or another clade of the Imperium of Mankind, specializing in a specific set of techniques and tactics all tailored to be devastatingly effective.

Sneak Attack (d4s) and Extra Attack
Unlike normal rogues, when you choose this archetype your sneak attack die decreases to 1d4. Also unlike normal rogues, at 5th level you gain Extra Attack (able to attack twice when you take the attack action). It’s worth noting that agents of the Assassinorum all receive excellent financial support that can augment their abilities–of everything you’ll find in the Warhammer 40k D&D 5E Hack, these are the humans most likely to keep up with a space marine (Eversor and Vindicare in particular), especially if the GM gives out a few attribute points here and there for enhanced synth muscles and what have you (no more than 5 points of additional attribute increases). 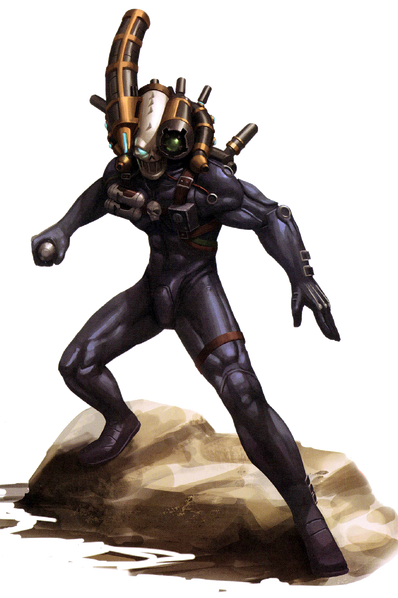 Assassinorum Apprentice
Starting when you choose this archetype at 3rd level, you are drafted into one of the mysterious organizations of the Assassinorum, the clades of assassins that work in the Imperium of Mankind’s shadows. Choose one of the temples described above (Callidus, Culexus, Eversor, Vanus, Venenum, or Vindicare). You gain different archetype features depending on which clade of the Assassinorum to which you belong.

Assassinorum Rank
Beginning at 9th level, you become a proper agent of the Assassinorum and receive a powerful gift with which you can better see to the God-Emperor’s will. 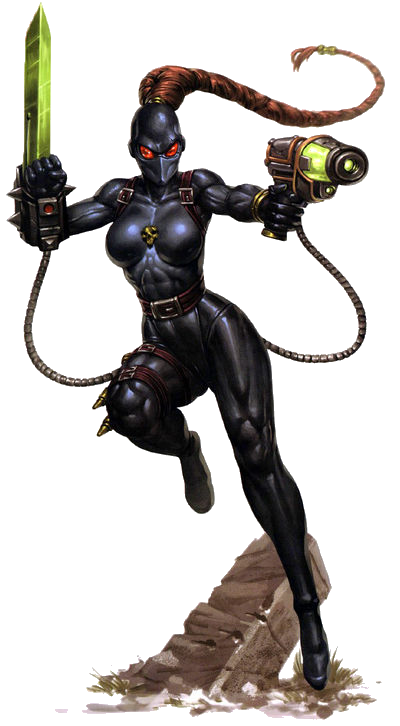 Assassinorum Veteran
Starting at 13th level, you have successfully completed enough missions for your clade that they reveal more of their hallowed trade secrets. 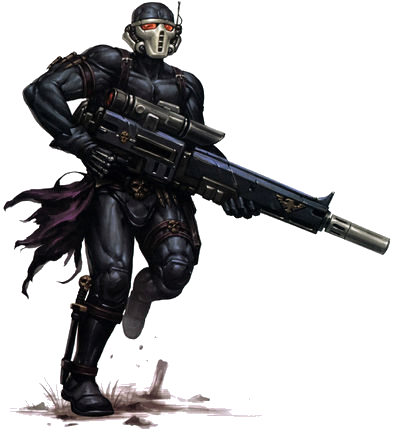 Assassinorum Elite
When you reach 17th level, you are one of the Imperium of Mankind’s foremost stealth agents, able to infiltrate virtually anywhere in the universe to kill your target (and possibly even escape afterward).

Prerequisites: Non-psyker
The horrors of the cosmos are revolted by your presence and the negative space you occupy in the world beyond mortal sight. You have disadvantage on Charisma-based checks but gain the following benefits: