What are the previous hack posts about?

Apparently this post went a touch viral so I’m going to point out I have an awesome eastern fantasy noir campaign setting for D&D 5E with free PDFs, including a 40 page preview for the core book and beefy previews for all the print adventures: Mists of Akuma. If you dig Afro Samurai and Onimusha as well as Warhammer 40k, you are going to love it.

Saving Throws Cognitae Agents gain their proficiency bonus (+5) to all saving throws.
Skills Cognitae Agents are proficiency (+5) with all skills. In addition, they have advantage on Deception, Insight, Intimidation, Investigation, Perception, Persuasion, Religion, Sleight of Hand, Stealth, and Technology checks.
Damage Resistances poison, psychic
Condition Immunities frightened
Senses passive Perception 25
Languages Low Gothic, High Gothic, and at least 6 other languages
Challenge 13 (10,000 XP)
Cunning Action. On each of their turns, the Cognitae Agent can use a bonus action to take the Dash, Disengage, or Hide action. The Cognitae Agent may also use their bonus action to Dodge, but must wait 1 round before doing so again.
Enuncia. After uttering an enuncia, any more uses of that word before the Cognitae Agent takes a long rest double the self-inflicted damage caused by it.
Explivas – Explosion (Bonus Action, 4 self-inflicted damage). The Cognitae Agent spits out a word of primal malice that manifests into a wave of force. The Cognitae Agent makes a ranged attack roll against a creature within 30 feet. On a hit they deal 1d12+2 thunder damage. On a critical hit, the creature is knocked prone.
Sana – Healing (Action, 5 self-inflicted damage). The Cognitae Agent whispers words of conjuring that destroy and rework their own flesh. At the start of the Cognitae Agent’s next turn, they regain 5d8+5 hit points. Unlike other enuncia, the repeated use of this word has cumulative penalties (10 damage for second use, 20 damage for third use, 40 damage for fourth use).

Anteactus – Hindsight (Action, 12 self-inflicted damage). The Cognitae Agent utters a jibbering of syllables that pluck along the chords of fate, bringing the energies of moments in the past to their senses. As long as they remain motionless, the events of the past reveal themselves. Remaining motionless requires a concentration check every 30 seconds (DC 5 + 1 per previous check). If a creature is in combat within 30 feet, the Cognitae Agent has disadvantage on the concentration check. 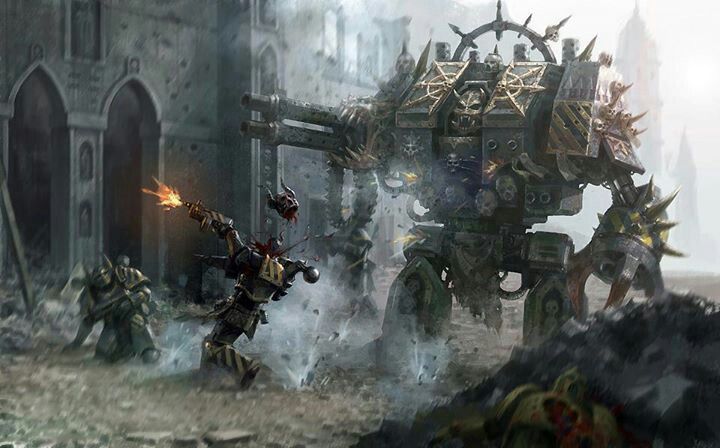 There are a lot of different ways to go about this and for certain psykers (my pyro-boi Vaun what whaaat!) you’ll want to lean into the elements a little harder (on the spell list swap in flame bolt, burning hands, scorching ray, fireball, fire shield, delayed blast fireball), but for your generalized Warp-loving psyker this is a good place to start.

Power of the Warp. As a bonus action the Rogue Psyker can expend power to create one of the following effects. When they do so, roll 1d20. On a 20, roll once on the Wild Magic Surge table. On a result of 1, the Rogue Psyker makes a Wisdom saving throw (DC 5 + 1 per previous save since last long rest) and on a failure they become possessed by a daemon (of the GM’s choice; as the dominate monster and true polymorph spells).