BUT FIRST–what are those previous hack posts about? 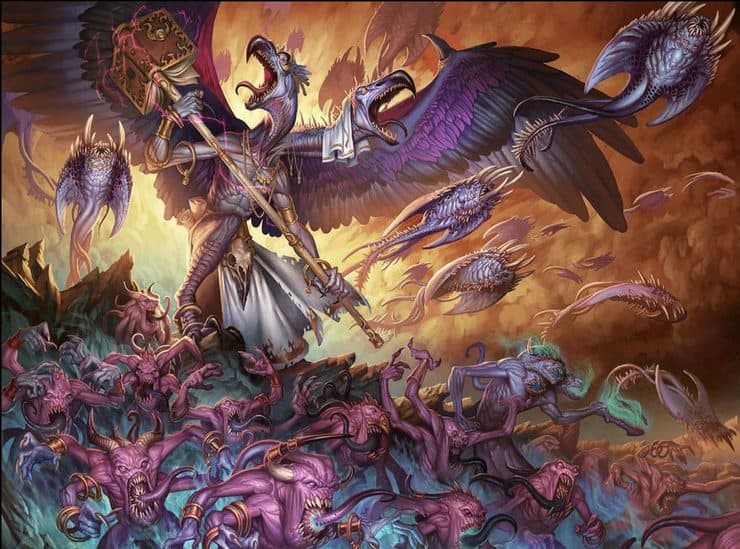 Sublime Magician. The Lord of Change is able to simultaneously concentrate on two spells (instead of one).